Panayiota Siskos ’23 Modernity’s understanding about the history of symbolic behavior has increased during the past two decades, and a gradualist scenario has taken shape from the idea of a symbolic explosion occurring 40,000 years ago in Europe with the appearance of anatomically modern human populations. However, there is evidence that such behaviors are older and emerged from African Middle Stone Age and archaic Europe … END_OF_DOCUMENT_TOKEN_TO_BE_REPLACED 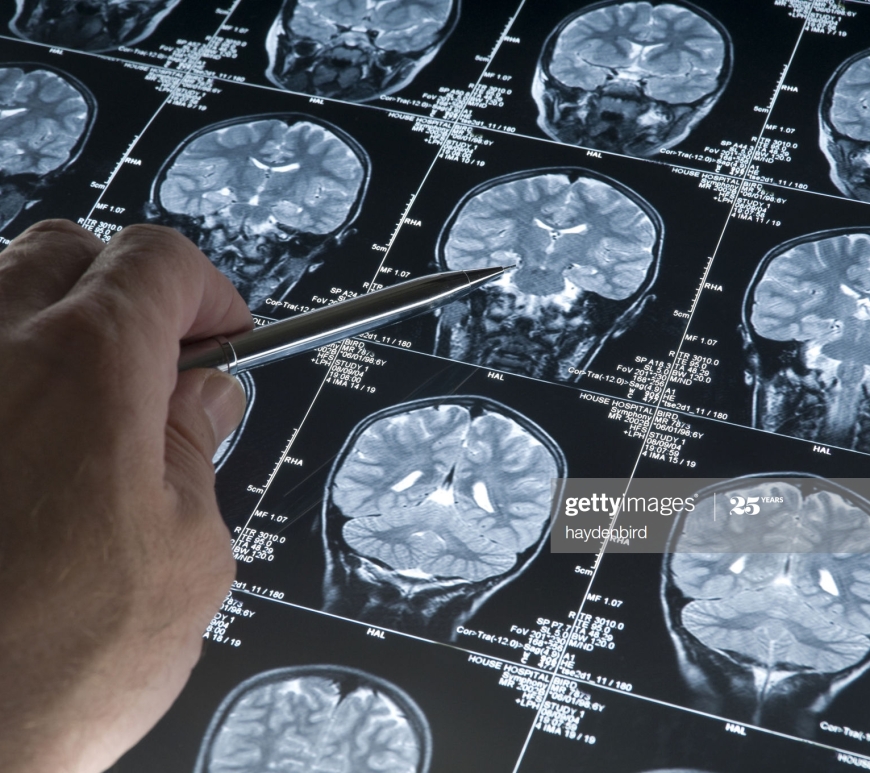 Priyanshi Patel ‘22 In December 2019, many pneumonia cases linked to seafood and wet animal wholesale emerged in Wuhan, China and now comprise a global pandemic. The virus is related to Middle East Respiratory Syndrome virus (MERS-CoV) and the Severe Acute Respiratory Syndrome virus (SARS-CoV). The novel coronavirus SARS-CoV-2 disease has been named COVID-19 by the World Health Organization (WHO) and has very contagious characteristics. … END_OF_DOCUMENT_TOKEN_TO_BE_REPLACED