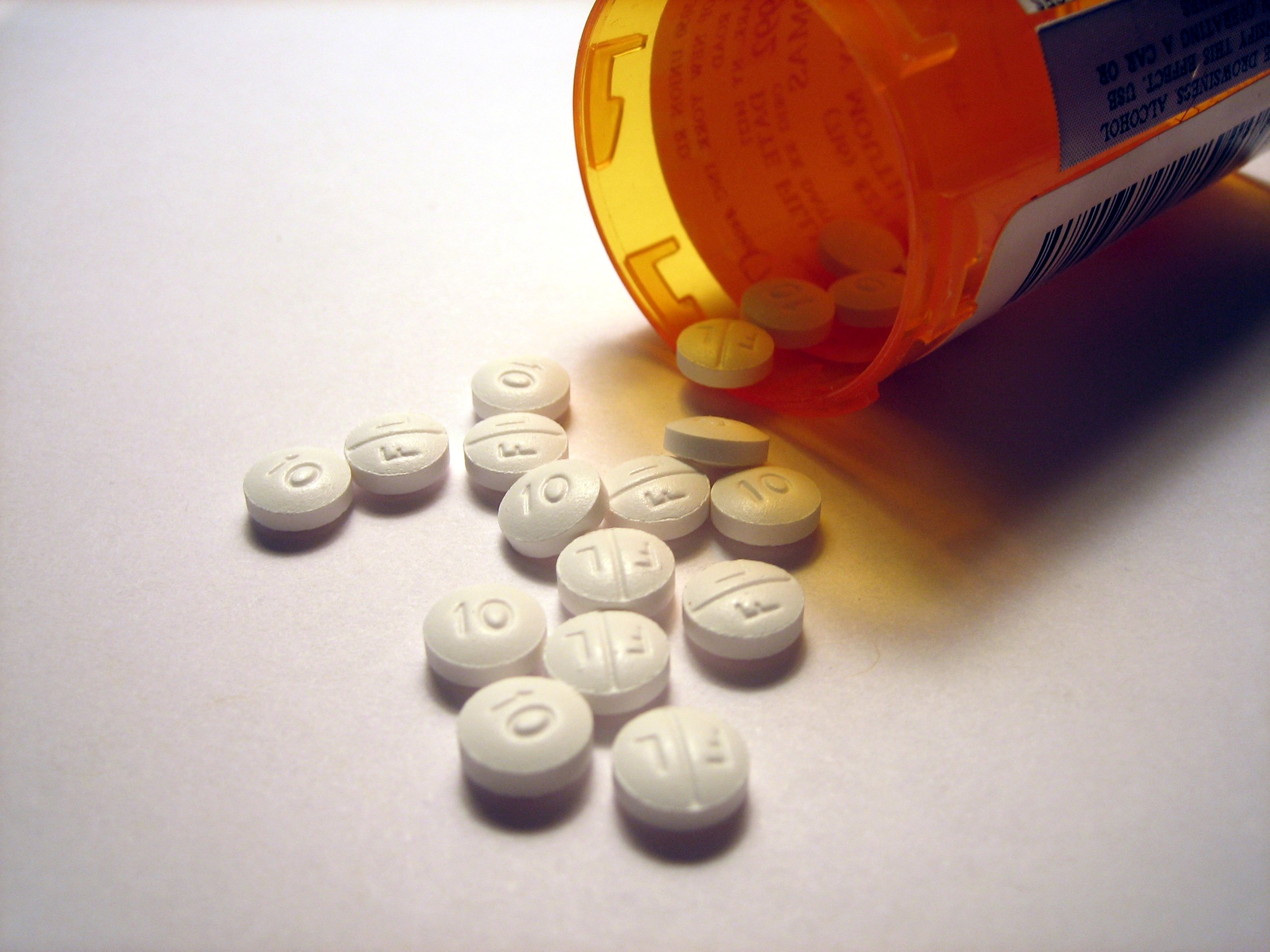 The role of Y-shaped antibodies to fight viruses, bacteria and different forms of cancers is a heavily researched field.  For many years, researchers have sought to develop and optimize antibodies and other protein-based therapies to supplement and  revitalize the host’s defense system. At the same time, these antibodies have multiple drawbacks; antibodies are generally extremely bulky and need to be administered intravenously. To effectively tackle these drawbacks, chemist David Spiegel and his team at Yale University are in the midst of developing synthetic products that mimic the role of these key components of immunity.

Named Synthetic antibody mimics (SyAMs), these products have been programmed to bind specifically to both diseased cells and the host’s disease fighting immune cells. Binding to diseased cells, SyAMs mark these selected cells for destruction while simultaneously binding to host immune cells to activate inactive immune cells and maximize the host’s immune response to swiftly neutralize the foreign or diseased tissue.

Siegel speculates that one of the major benefits of implementing SyAMs is its economic efficiency. In contrast to the cost of isolating and storing large stores of degradable natural antibodies, the cost of implementing SyAMs will be much less since these products should be easier to synthesize and store. Another major benefit of the recently synthesized SyAM is its inherent size; it is one-twentieth the size of an antibody and can be optimally administered orally as opposed to the original intravenous method.

The potential applications of SyAMs are broad as they can be engineered to the specific tissue and disease. Similarly, its small-size can additionally be used to target a greater assortment of cancers. Although SyAMs seem promising in therapeutic applications, its benefits need to be assessed outside the petri dish, in vivo.