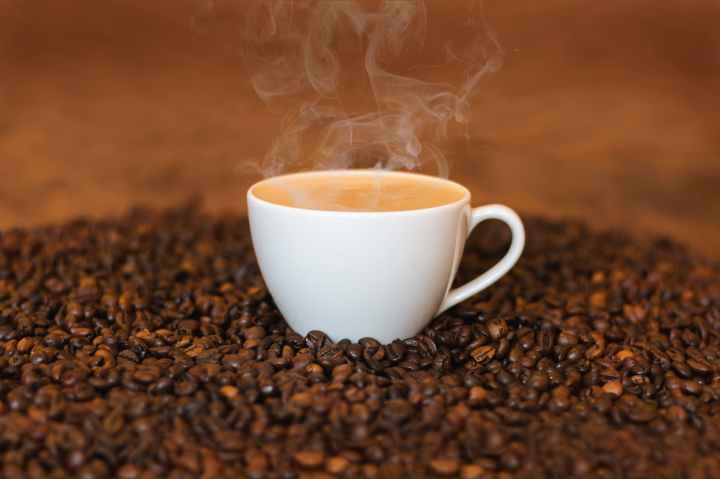 In women, breast cancer is universally seen as the most common cancer, with diet being one of the most important factors in causing the condition. Coffee is one of the most popular drinks available in the world and, in Hong Kong, a recent fan-favorite. From 2010 to 2018, coffee revenue skyrocketed from 119 million USD to 279 million USD. With the obvious influence of dietary habits on breast cancers, researchers sought out to investigate whether coffee could feasibly lead to breast cancer. Though coffee was classified as possibly carcinogenic in 1991 by the World Health Organization, evidence remains controversial. It is important to consider, however, that Western and Asian countries consume coffee contrastingly. While studies conducted in the West involved drinking more than 4 cups of coffee every day, in Asian countries, the high level of coffee participants drank was greater than or equal to 1 cup per day. Chinese researchers Priscilla Ming Yi Lee and Wing Cheong Chan led a case-control study where they examined Hong Kong Chinese Women and the association between coffee and breast cancer risks.

Participants selected to partake in the hospital-based study included 1,156 newly-diagnosed breast cancer patients and 1,013 controls. The breast cancer cases were predominantly older, overweight and had a family history of cancer compared to the controls. About 20.7% and 17.7% of the cases and the controls were customary coffee drinkers, respectively. Researchers experimented with both instant coffee and brewed coffee to find an association with breast cancer exposure. While there was no significant association demonstrated between habitual coffee drinking or the number of cups of coffee and breast cancer risk, there is a positive correlation between instant coffee consumption and the risk of breast cancer, especially among premenopausal women. This may be because instant coffees often contain less caffeine and more additives, including creamers, sugars, and hydrogenated and trans-saturated fats that may increase breast cancer risks. Additionally, instant coffee consumers tend to have lower levels of high density lipoprotein (HDL) cholesterol, associated with increased levels of estradiol concentrations (a form of estrogen) in a recent study conducted in Troms, Norway. HDL is considered the “good” cholesterol because it transports the toxic forms of cholesterol to the liver where it can be broken down and removed from the body. Because HDL is beneficial to our health, low levels can be dangerous and may lead to excess levels of toxic cholesterol in the bloodstream and possibly an increased risk of breast cancer.

Surprisingly, Lee and Chan discovered that the duration and number of cups of brewed coffee drunk had a negative association with breast cancer risk among Hong Kong Chinese women. Specifically, women who drank more than one cup of brewed coffee per day for more than ten years were inversely associated with a 60% risk of breast cancer. This phenomenon may be related to the fact that a high level of caffeine intake can lower estrogen levels, and higher estrogen levels may lead to a substantial increase in the risk of breast cancer.

In conclusion, Lee and Chan’s study revealed that in Hong Kong, breast cancer in women was inversely associated with brewed coffee consumption but positively correlated with instant coffee intake. Other types of coffee products should be further studied to completely assess the role of coffee products in breast cancer risk. Further, it should be noted that the results of this study may not apply to women living in Western countries, as coffee consumption is variable across the world, and different products may be available in different parts of the world that can be more or less associated to breast cancer risks.