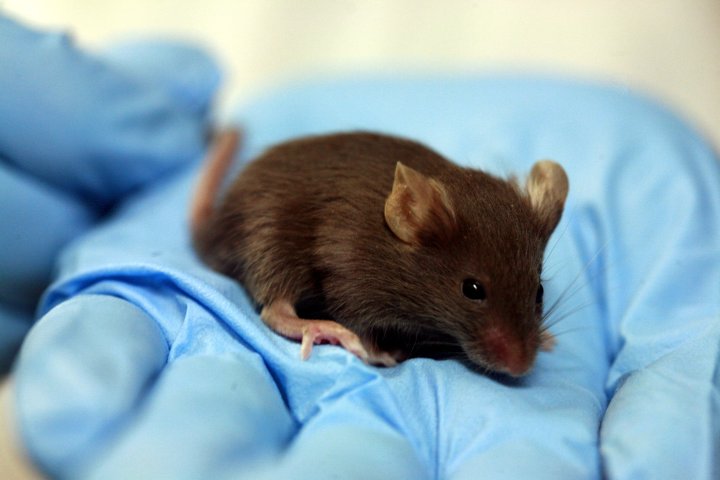 Fear and fear memory have long been a subject of study by both scientists and philosophers. Our understanding of fear and how it may exert control to the point of phobia is imperative to eventually finding the underlying cause of fear itself. Researchers around the world have tapped into the brain to try to elucidate this enigma.

In a groundbreaking study conducted by a team of scientists from Stony Brook University and Cold Spring Harbor Laboratory, we have come one step closer to understanding how fear manifests itself in mammals. Dr. Bo Li and postdoctoral fellow Marior Penzo of Cold Spring Harbor Laboratory, as well as Jason Tucciarone of Stony Brook University, have discovered a circuit in the brain that demonstrates how mice subjected to danger show high brain actvity in the posterior paravetnricular nucleus of the thalamus (pPVT).

The study was conducted using a mouse model, where mice were genetically altered to better study the area in question, the thalamus. They chose the pPVT due to its established role in regulating stressors to organisms, whether physical or psychological. In order to simulate a dangerous scenario, the mice were subjected to mild foot shocks.

By utilizing suppressors that blocked neural communication, the researchers discovered that the pPVT was pivotal in determining whether mice could be conditioned to fear specific situations by communicating with the central amygdala (CeL), where fear memories are stored. By genetically modifying mice that could not produce brain-derived neurotrophic factor (BDNF), and modifying other mice that did not produce the receptor for it, scientists determined that the molecule that transmitted the fear message was BDNF.

By doing so, they showed that mice without BDNF or its receptors could not respond to dangerous situations in the same way that normal mice could. On the other hand, when the scientists injected BDNF into normal mice brains, these mice had a larger response to danger. With these experiments, the scientists concluded that BDNF produced in the pPVT and sent to the CeL was necessary for the creation of fear memories and the proper responses to fear.

The results of this study allow us to further understand the organ that regulates our emotions. By expanding our knowledge of what our brains can do, we can slowly decipher how fear responses work and eventually treat patients suffering from psychological trauma.