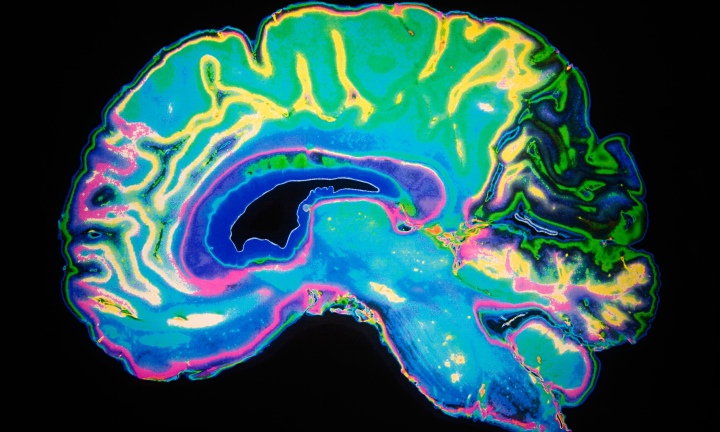 In the past year, it was estimated that 5.2 million Americans were suffering from the Alzheimer’s disease, a disease that causes memory, thinking and behavioral issues and currently has no cure. A research team at Stony Brook University, led by Helene Benveniste, M.D., Ph.D., Professor in the Departments of Anesthesiology and Radiology, are using imaging technique to study how brain waste can be monitored and even cleared. The research has been revised and was published in the Journal of Clinical Investigation on December 3, 2013.

The glymphatic pathway of the brain is where cerebrospinal fluid (CSF) and interstitial fluid (ISF) are exchanged to clear out solutes and waste from the brain. When this exchange is not carried out properly, the channels inside the pathway may be malfunctioning. Accumulation of the waste can be an indication of the development of neurodegenerative diseases, such as Alzheimer’s. This CSF-ISF exchange can be monitored with a three-dimensional imaging technique, “contrast-enhanced MRI.”

Through the contrast-enhanced MRI technique, the brain’s entire glymphatic pathway can be mapped out so that the exchange of the CSF-ISF can be visualized. This is then used to assess the rate at which the pathway is working. Having the ability to assess the brain’s functionality through contrast-enhanced MRI allows the researchers to maintain the efficiency of the glymphatic pathway. The researchers have suggested that the rate of the pathway can help determine disease susceptibility or progression in the brain. The team is currently investigating ways to repair malfunctioning channels, since there is still no solution to that yet.