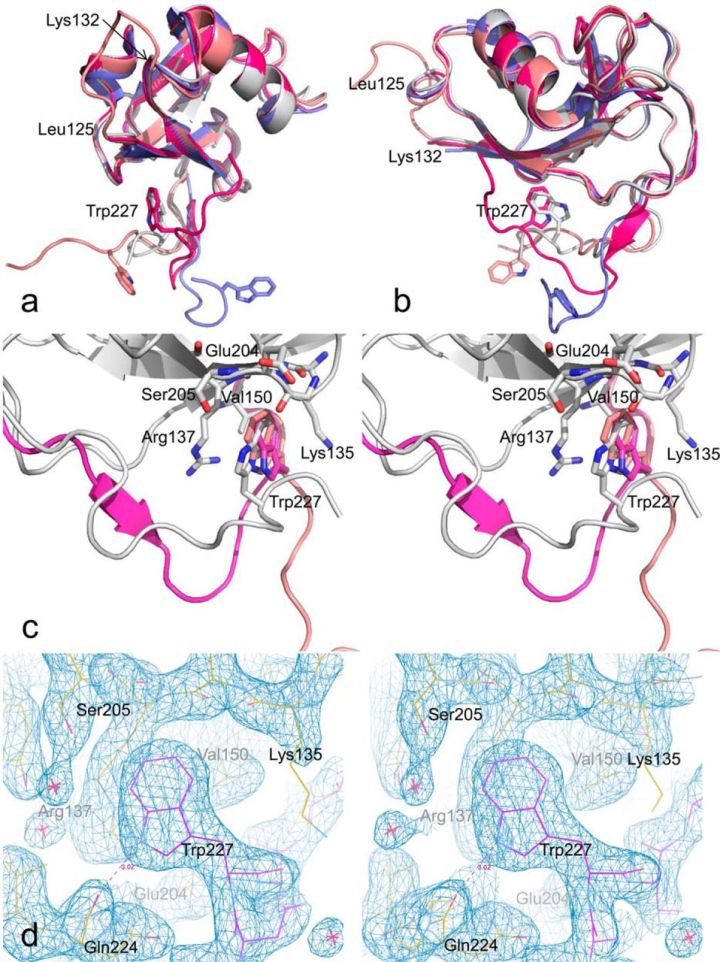 Structural biology is a division within biological research that aims to discover the atomic structures of molecules and understand their functions. In a recent paper, an international team of scientists discovered the crystal structure of doublecortin-C, a protein important for neurogenesis. Doublecortin-C plays a role in maintaining the structure of neurons in the brain; mutations in this protein have been known to cause catastrophic brain formation disorders.

The findings from this paper suggest that the N-terminal domain of doublecortin may have different roles in protein folding and dynamic than previously thought.