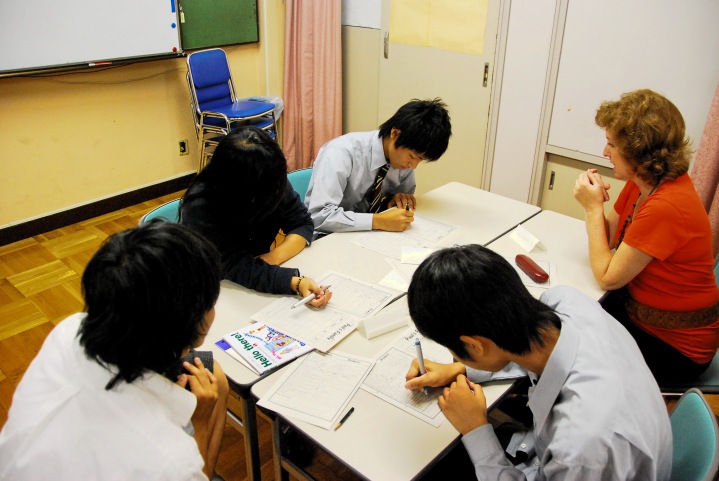 Stony Brook University’s own researchers, Christian Luhmann and Suparna Rajaram, have conducted a study that will make students think twice about studying with a group. The study aimed to determine whether or not information is contagious in the same way that behaviors like smoking are. Their experiment involved the use of advanced computer modeling to simulate individuals and groups of humans. This allowed groups to be studied that were larger than what is possible in real life laboratory settings. Their results showed that individuals who studied alone could gain more information that those who studied in groups. The cause of this is known as “collaborative inhibition:” the theory that when studying in a group, members of the group focus on similar topics, thus covering smaller amounts of information than if they studied individually. This new knowledge will be valuable when applied to preventing and studying known socially contagious behaviors such as smoking and obesity. The applications of this study could ultimately lead to improved public health.

Information is contagious among social connections. Association for Psychological Science. (2015).