Women are often perceived to be more prone to being sentimental. This apparent connection may not be coincidental, but rather related to the biological makeup of the female brain. Adolescence is a time of critical brain development, but it is also a time of increased incidence of many psychiatric disorders, including depression. Depression has been observed to be more prevalent in women than in men; women at age 15 are about twice as likely to develop depression as similarly aged men. A recent study by the University of Cambridge shows that brain developments during adolescence may cause females to be more likely to suffer from depression.

The researchers performed resting-state functional magnetic resonance imaging (fMRI) scans of the brains of 298 healthy participants aged 14 to 26 years. The maturational index (MI) was examined to indicate the connectivity of different brain sections. It was found that females had more negative MI than males; negative MI indicates that brain regions in females are less connected at age 14, but become more connected during adolescence. The development of a more active brain network during adolescence is more likely to lead to a concomitant increased risk of mental health symptoms. The researchers also performed whole-genome sequencing of different regions of adult brains and found that regions with negative MI in females had the highest enrichment of X chromosome genes. This, in conjunction with data from a previous study of adult cases of major depressive disorder (MDD) and healthy controls, revealed that brain regions with sexually differentiated development during adolescence (negative change in MI) had reduced functional connectivity compared to controls in cases of MDD, suggesting that these regions were likely to be responsible for depression.

Overall, the researchers showed that certain areas of the female brain develop more disruptively during adolescence. X chromosome genes, which are known to be more enriched in females, that are associated with major depression were found to be highly expressed in disruptively developed brain areas. Thus, brain systems that exhibit sexually differentiated development during adolescence are anatomically and genetically associated with a higher incidence of depression in females, though the relationship with other psychiatric disorders requires further study. 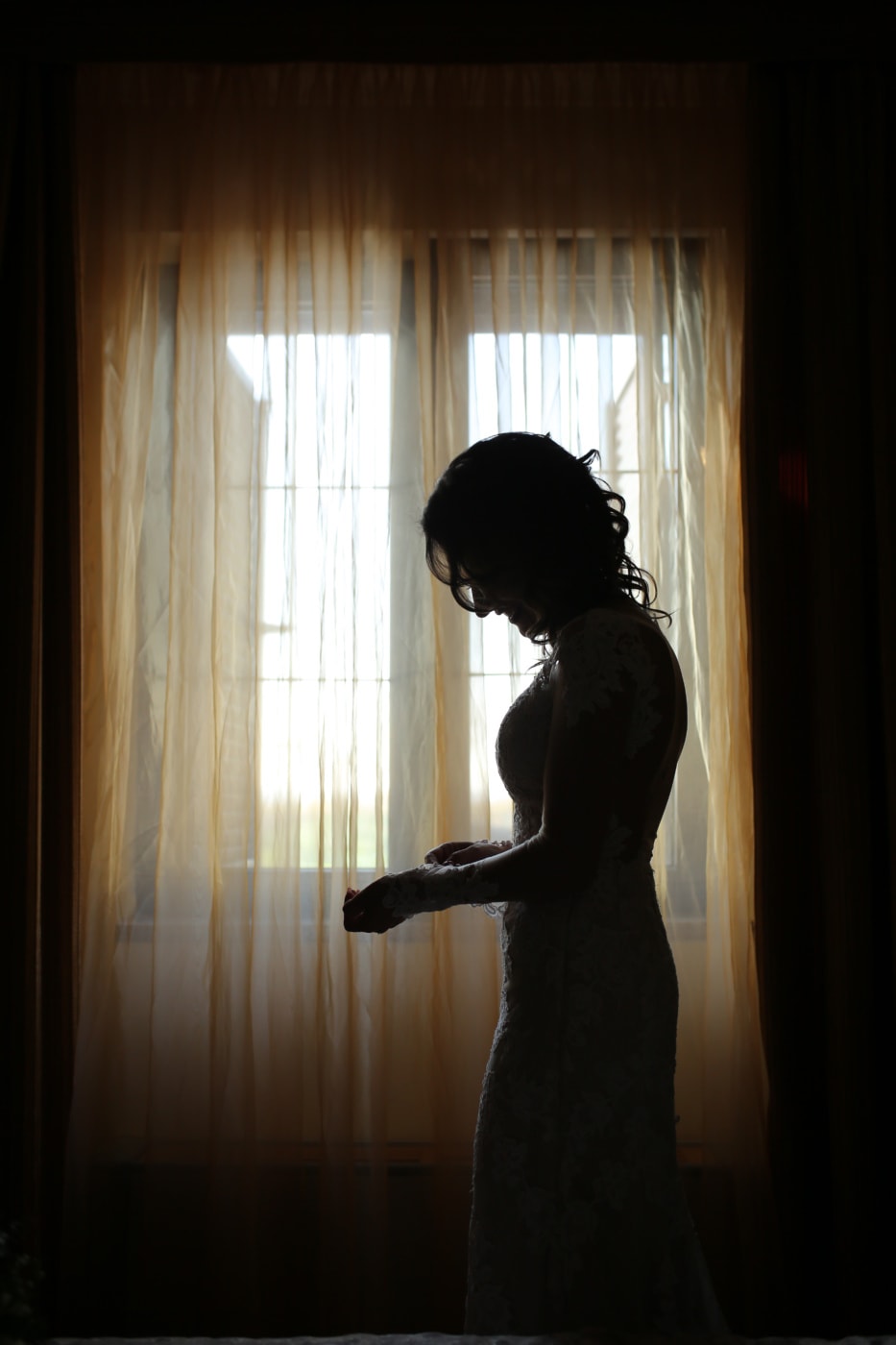